Islam, the Curse Upon America That Keeps on Giving, Now Philadelphia

Posted on January 8, 2016 by Marcel Cousineau

“He has confessed to committing this cowardly act in the name of Islam,”

the police commissioner said, because he believes “police defend laws that are contrary to Islam”

Why is it that so many mentally ill and criminals are drawn to convert to Islam ?

After the jihadist in the White House hears about this he will blame the gun, never mention Islam and bring in more ISLAMIC terrorists.

This is God’s judgment on America, and not even the spine disenfranchised Republican’s will do anything to stop the defender of Islamic terrorism, the religion of Islam which he still calls a religion of peace with a straight face.
Are the American people still buying that outright lie ?
________________________________ 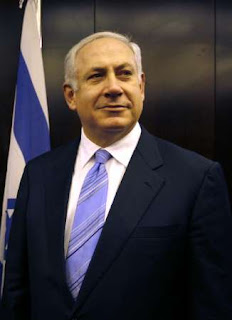 You have to wonder why Obama has not targeted all of the stolen US war machines, vehicles and weapons for destruction ? The least he could do is ask them to pay for them.
The enemy seems to know painting a Humvee high visibility white will not lead to it’s destruction from the air while they drive around Raqqa looking for women to rape.
With Obama they know they are safe.